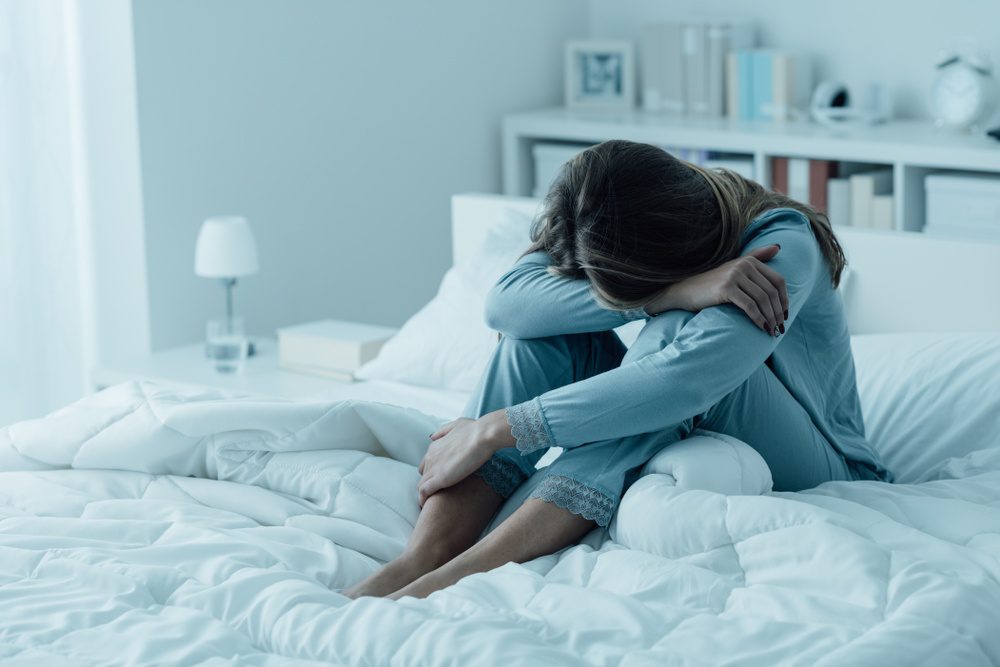 How Infrared Sauna Use Can Help Depression and Anxiety

By Cryospa Clinics January 31, 2021 No Comments

We often head to an infrared sauna for its well-documented physical benefits. There’s nothing
quite like a good sauna sweat session to get your body feeling like it’s in tip-top shape!
However, we seldom talk about the mental health benefits of sauna use, particularly as it
pertains to depression and anxiety.
Because you can’t notice it as easily as some of the other positives linked to infrared sauna use,
the mental health aspects often go unheralded. This commonly results in surprise upon learning
about it, shocked that a treatment that seems entirely based around physical bodily reactions
can have a major influence on mental wellbeing.
But what part of the process of sitting in an infrared sauna causes and promotes the alleviation
of these extremely complex mental health issues? What is the science behind these advertised
benefits? In this blog post we’ll answer those questions and more.

How does infrared sauna use ease the effects of depression and anxiety?
As we’ve come to better understand many of the issues surrounding mental health and
destigmatise the discussion around it, we’ve made rapid discoveries in the ways that we can
look after one of the most important areas of our overall well being. This has resulted in a
number of recent studies entirely focused on the effect infrared saunas have on mood and
mental health.
For as long as saunas have been around (they’re thought to have been around in one way or
another since 2,000BC) people have remarked at their ability to improve a user’s overall
disposition. The science behind those feelings of relaxation and calm are only just being
explained and explored.
In the first of these studies, 16 participants who were suffering from severe depression were put
through a single session in an infrared sauna. Less than a week later each individual was asked
to score their depression, with results showing a 50% decrease on average in their feelings of
depression.
This initial study was followed up by a second, more in-depth study designed to determine
whether the sauna treatment was simply creating a placebo effect. Here half of the participants
were once again subjected to an infrared sauna session while the other half received a fake
treatment designed to mimic an infrared sauna, but not increase the body’s temperature the way
a sauna would. The end results were staggeringly similar to the first study, with the infrared                                                                                      sauna group noting similar rates of improvement to their depression, while the placebo group
noted negligible changes.
Additionally, the studies have progressed to show that regular infrared sauna treatment (at a
rate of one session per week) increases the benefits dramatically.
Several other studies have been conducted and inspected the way sauna treatments can
improve overall mental health. A study from the Kagoshima University Hospital showed patients
with appetite loss, fatigue and depression found significant improvements in their symptoms
after infrared sauna sessions, as well as generally finding it easier to relax. Additionally, a study
published in Complementary Therapies in Clinical Practice focused on older men and women
found similar boosts to their mental health after a single sauna session.

Why do infrared saunas help with mental health?
While there’s no concrete answer to why we feel so relaxed and mentally refreshed after an
infrared sauna session, there are a number of physical responses that it evokes which could
explain the positive influence it has on mental health.
By sitting in an infrared sauna the blood flow throughout your body is stimulated, providing
freshly oxygenated blood to all corners. This includes your brain and, just like when oxygenated
blood flow is increased to your muscles, it helps it to function as efficiently as possible.
Participants in infrared sauna treatment usually report increased sleep quality too, which is also
a crucial aspect of mental wellbeing that can slip under the radar.

Welcome to Cryospa, Sydney’s most complete destination to reboot, revitalise and re-energise your mind body and soul.