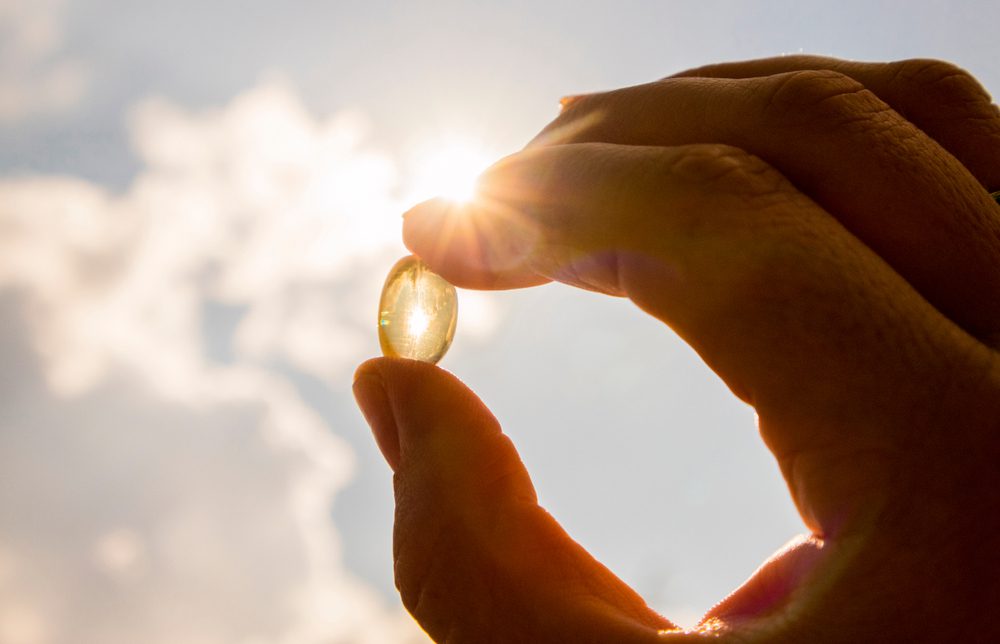 Vitamin D Deficiency: What Causes It and How To Prevent It

By Cryospa Clinics January 1, 2021 No Comments

As far as vitamins go, vitamin D might just be the most well known. It’s something we all know about through cultural osmosis, with most kids growing up being told to get off the couch and go outside to get some vitamin D.

Outside of knowing that the sun plays an important role, what else do you know about this crucial aspect of the human body? A vitamin D deficiency can cause major issues, both for athletic performance and your everyday life, so knowing the ins and outs of it and what you can do to improve your vitamin D intake can be a major help!

Why is Vitamin D Important?

The major benefit of Vitamin D  is the role it plays in building strong bones. It works alongside calcium in improving strength, which is an aspect not a lot of people would be aware of, with vitamin D regulating the levels of calcium found in your blood. Additionally, vitamin D is a critical factor in your immune system remaining healthy.

According to some studies, those suffering from a vitamin D deficiency are at a greater risk of serious health issues like breast cancer, colon cancer and prostate cancer, as well as depression and weight gain.

The importance of vitamin D often pops up in unexpected ways too. For new mothers who are breast-feeding and are deficient, this deficiency can actually be passed onto the baby.

Sun exposure is by far the best source of vitamin D, albeit with some significant caveats. While sun exposure is necessary, you can also run into potentially fatal issues like skin cancer, resulting in a delicate balancing act being played out.

A lack of time outside will certainly increase your chances of low vitamin D levels, but there are many other factors that can play a role. Possibly the most prevalent of them all relates to the way the body creates vitamin D. Your body takes the sun’s UV rays and transforms it into vitamin D, but those with darker skin generally find that their body doesn’t absorb UV as effectively. Melanin, the pigment found in dark skin, acts as a sort of shield, which can be handy for a number of reasons (like avoiding sunburn) but a cause for vitamin d deficiency.

How To Improve and Prevent Vitamin D Deficiency?

Naturally, you might think the solution to a vitamin D deficiency is to soak up as many sun rays as possible. It’s not that simple though, as overexposure to the sun is just as dangerous, if not more dangerous, than being vitamin d deficient.

The most commonly prescribed treatment for a vitamin D deficiency is vitamin D supplements. Once levels return to normal, maintaining that level then becomes the priority. Spending some extra time outside in direct sunlight in a safe manner is a good start, but there are a few other ways to promote healthy vitamin D levels. Maintaining an active lifestyle is highly recommended and will naturally get you outside more often, while a number of treatments here at Cryospa can assist in keeping your vitamin D levels up. In particular, our Infrared Sauna treatment helps promote and increase blood circulation, improving the delivery of vitamins and minerals to cells around the body. The increased circulation allows for a more efficient and effective deployment of vitamin D.

Unlike many other vitamins, your diet isn’t a major contributor. It’s estimated that the majority of people only get a maximum of 10 percent of their vitamin D from food. Despite that, fish, eggs and milk are known to be dependable sources of vitamin D — just try not to rely on them too much!

Welcome to Cryospa, Sydney’s most complete destination to reboot, revitalise and re-energise your mind body and soul.